With decades of service in corporate finance, mergers and acquisitions and financial advisory roles, it is our team that has earned Marckenz the reputation of “Experience, Expertise, Integrity and Vision”. 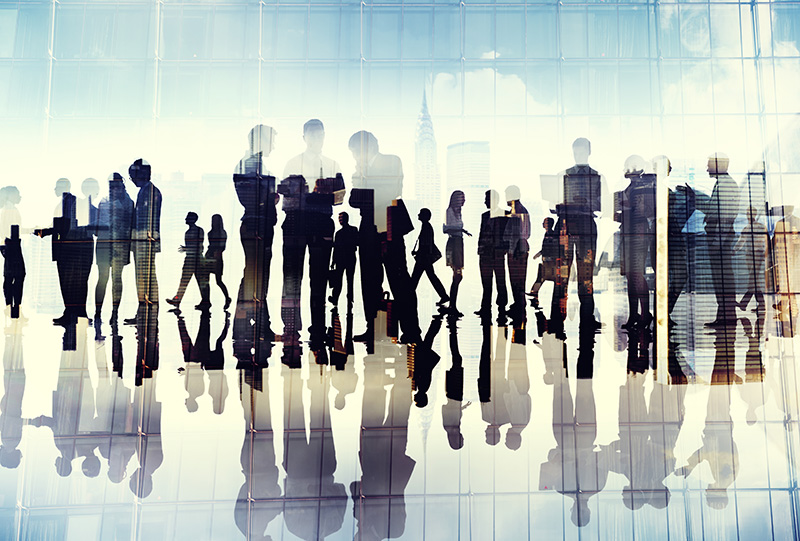 Scott has spent over 25 years in the investment banking industry with leading national and international firms.  Prior to founding Marckenz, Scott spent 12 years at Scotia Capital, most recently as Industry Head of the Communications, Media and Technology investment banking group.  Before that Scott was Managing Director of Scotia Capital’s Mergers and Acquisitions group.  Scott has led and executed all manner of divestitures, acquisitions, mergers, valuations and restructurings as well as debt and equity financings for clients across all industries, both public and private. Prior to joining Scotia Capital, Scott was a vice president in mergers and acquisitions at Rothschild Canada, and he began his career at Merrill Lynch.

Rohit has over 20 years of experience in investment banking and financial advisory services, including having founded his own advisory business DP3G & Co, focussed on public-private partnership and government advisory services. Prior to DP3G & Co, Rohit was a Special Advisor for Public-Private Partnerships in the Department of Finance for the Government of Canada. He also spent two years in the Prime Minister’s Office as a Policy Advisor for Economic Affairs. Before leaving to provide service in the Federal Government, Rohit was an Associate Director of Investment Banking and Mergers & Acquisitions at Scotia Capital, where he led equity and debt raises for his clients, as well as advising on mergers, acquisitions, and divestitures, across all industries.